Several new firms sprang from this beginning and many more than 100 organs were built by 1913, including the world’s largest for the Louisiana Purchase Exposition (better known as the 1904 St. Louis World’s Fair). That organ would become Philadelphia’s famous Wanamaker Organ after Alexandre Guilmant had played 40 recitals on it at the Fair, repeating no pieces.

The book includes an annotated opus list, listings of organbuilders from the Los Angeles City Directories, many stoplists and photographs, and technical details. 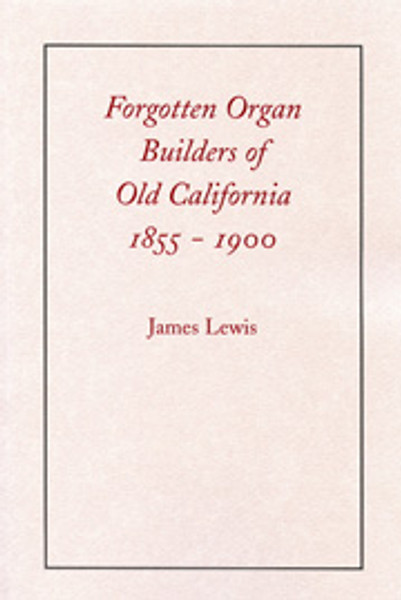 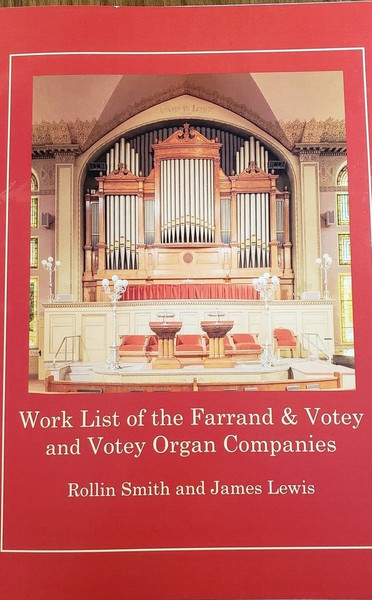 Work List of the Farrand & Votey and Votey Organ Companies 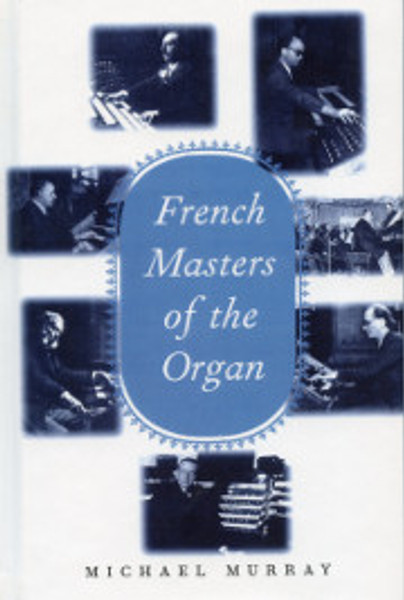 Murray: French Masters of the Organ