The Austin Organ Company closed its doors a few years ago, and many thought its fate would be that of other large American firms such as Aeolian-Skinner and M. P. Möller. However, Austin was then purchased by Michael Fazio and Richard Taylor and the venerable firm is flourishing. Eminent historian Orpha Ochse chronicles more than a century of Austin’s organ building through 1999. John Austin pioneered the transformation of complicated organ mechanisms into marvels of elegant simplicity and reliability, taming the problems of early electric-action pipe organs and paving the way to great success in becoming the organbuilder of choice to America’s “carriage trade” churches and institutions. Through more than a century, the style of Austin organs has echoed general trends in American musical taste. Those trends and the political and economic situations that molded the 20th-century organ bring to sharper focus a comprehension of the past century’s music, musicians and organs. Read of one man’s plan to acquire all of America’s large organbuilders, of the Austin firm’s relationship to other firms, of the people who have designed, built, and sold Austin organs, and of major organbuilders associated with Austin including Robert Hope-Jones, Robert Pier Elliot, Carlton Michell, Edwin Votey, Philipp Wirsching, James B. Jamison, Felix and Otto Schoenstein, Richard Piper, Henry Willis, and dozens more. Histories of famous Austin organs are recounted in detail. Tonal and technical descriptions of many organs illustrate instruments of various sizes and purposes in each decade. Of 2,781 Austin organs built through 1999, several early ones survive with few alterations: opus 2 built in 1894 in Detroit; opus 22 (1898) in Hartford, Connecticut; and opus 92 (1903) in Denver. Great municipal organs of the 1910s and 1920s, exuberant expressions of civic pride, still thrill audiences with majestic tuttis and rainbows of contrasting tone colors. As this book comes off the press, large organs completed in the factory at Hartford, Connecticut, crown more than a hundred years of Austin organs.

"More than the history of one firm, this book is a history of the American organ in the 20th century!" writes historian Barbara Owen. 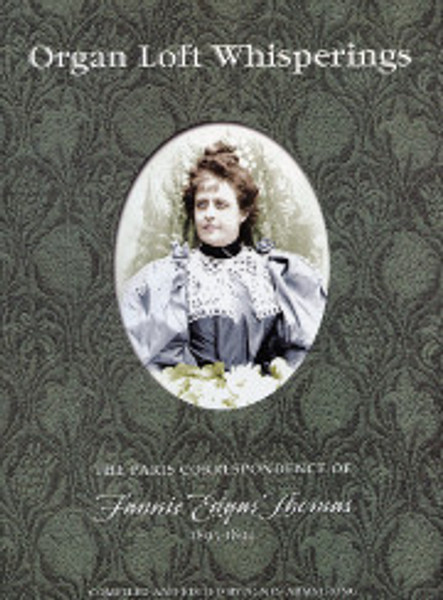