Eleven CDs of the complete organ works are played by George Ritchie on nine pipe organs built in the United States. Extensive notes document the organs (which are photographed), the registrations, and George Stauffer writes extensively on the works. 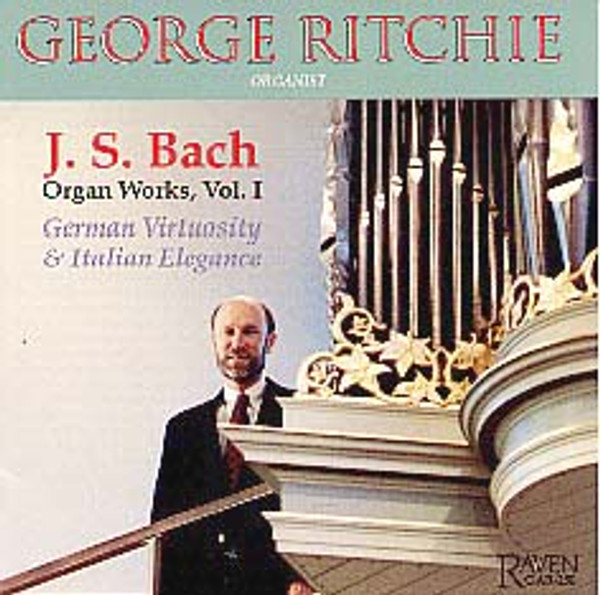