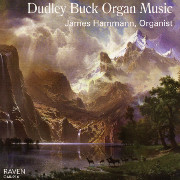 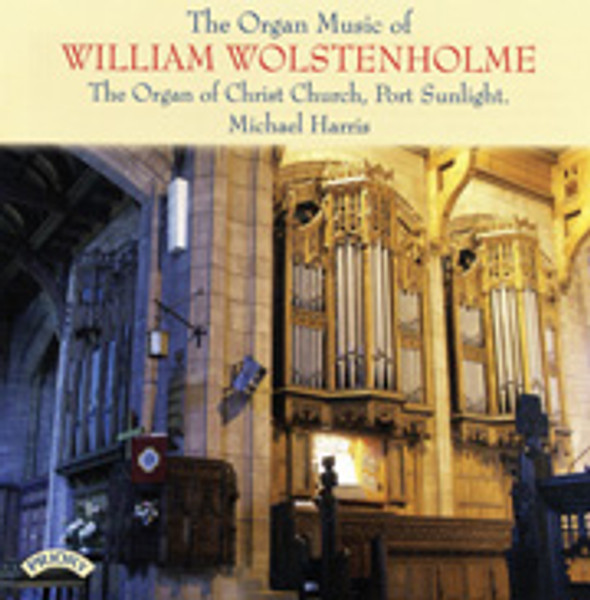 The Organ Music of William Wolstenholme 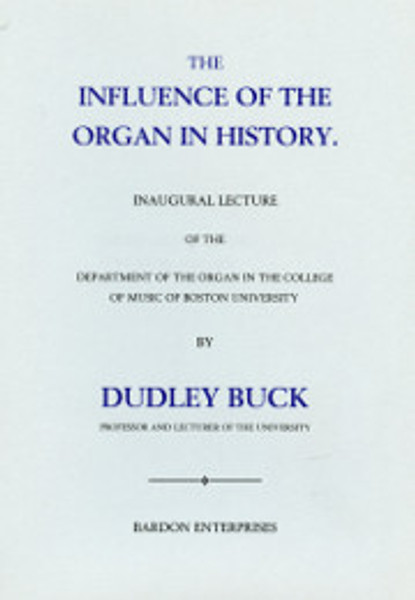 Influence of the Organ in History, by Dudley Buck

Church Music for All Organs