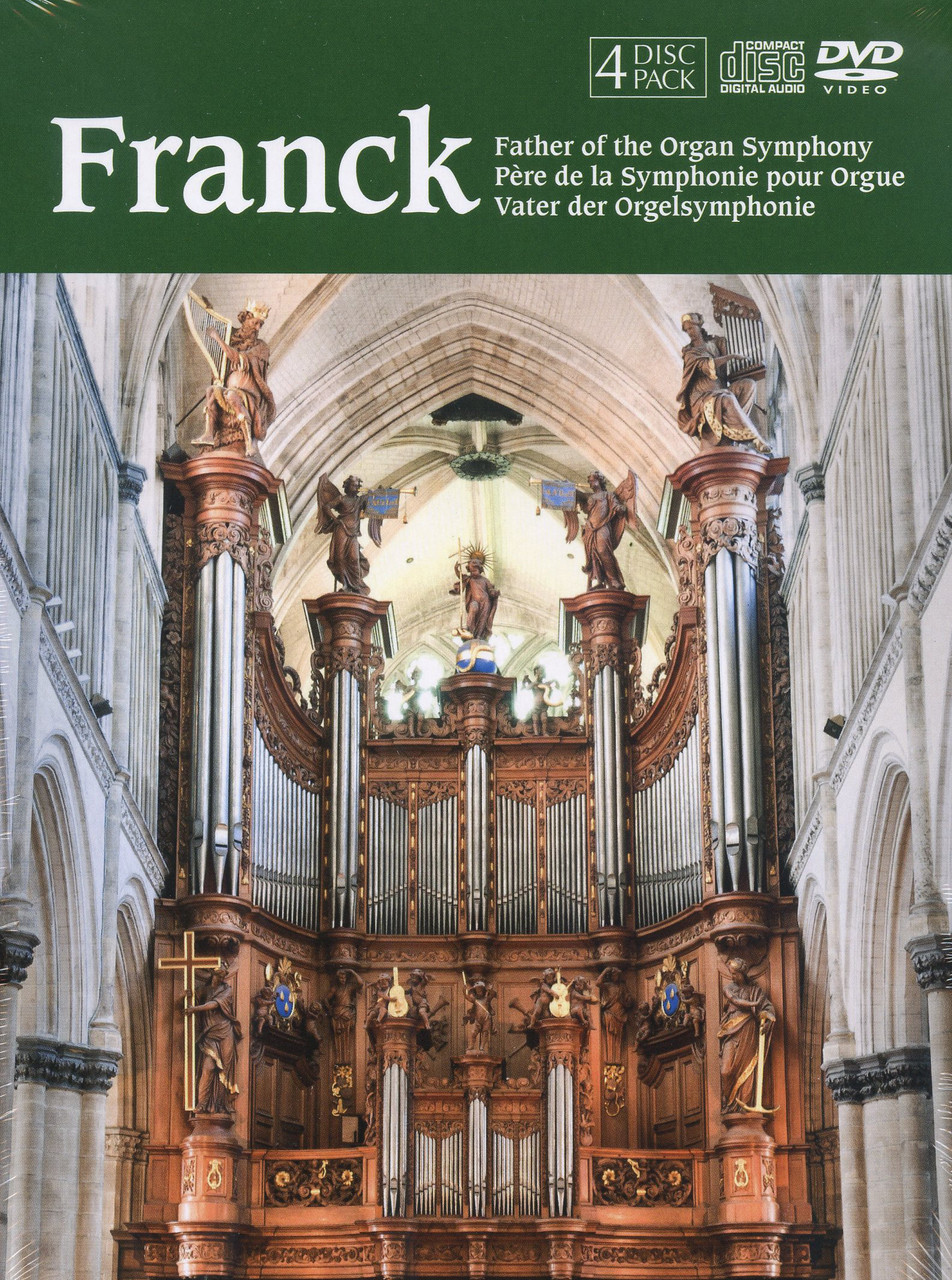 Franck: Father of the Organ Symphony

César Franck (1822-1890) founded the French symphonic organ school with twelve great compositions, all of which are found in this 2xDVD 2xCD set. His Six Pièces (1868), described by Lizst as the most important pieces for organ since Bach, included the first symphonic organ work and set the bar for later composers such as Widor, Guilmant and Vierne. His Trois Pièces (1878) brought vigour and grandeur to a nation recovering from the Franco-Prussian defeat. With the Trois Chorals he created peerless masterpieces that are among the most popular works ever written for the organ.

At the center of this boxed-set are three films that explore the life and work of César Franck. Eric Lebrun, biographer of Franck, traces the most important events of his life and shows how his organ music fits into his overall canon. In An Introduction to Franck's Twelve Great Organ Works, David Noël-Hudson offers a textual analysis of all twelve pieces, including a groundbreaking thesis showing how the Trois Chorals can be seen as a single, cyclic work with three movements. In Franck and Performance Practice on the Organ, Joris Verdin demonstrates how to play Franck's music in a historically informed manner.

All twelve works are presented over the CDs and DVDs, in stunning recordings on key organs built by Franck's great patron, Aristide Cavaillé-Coll, including the magnificent instrument in the cathedral of Saint-Omer. In addition, various bonus tracks include movements from L'organiste, Franck's valedictory work for the harmonium. In Sum, these films and recordings provide the content and context of Franck's greatest organ music.

DVD 1 Documentaries- 165 minutes
Franck: Life of an Organist
An Introduction to Franck's Twelve Great Organ Works
Franck and Performance Practice on the Organ
The Organ at Sainte-Clotilde 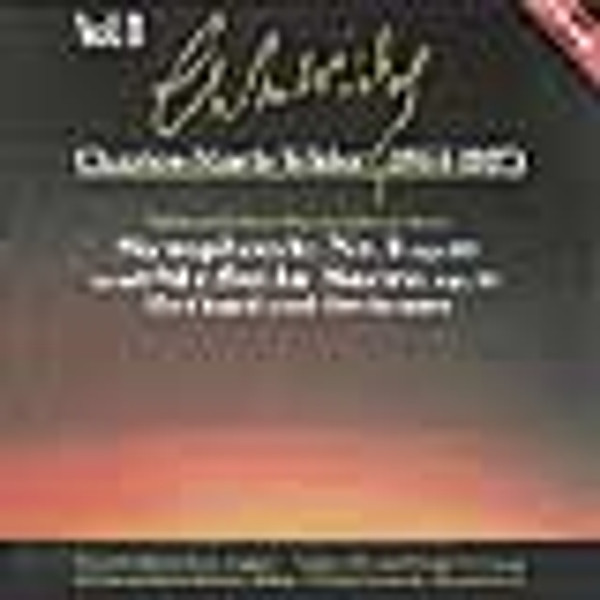 Widor: Symphonies for Organ and Orchestra 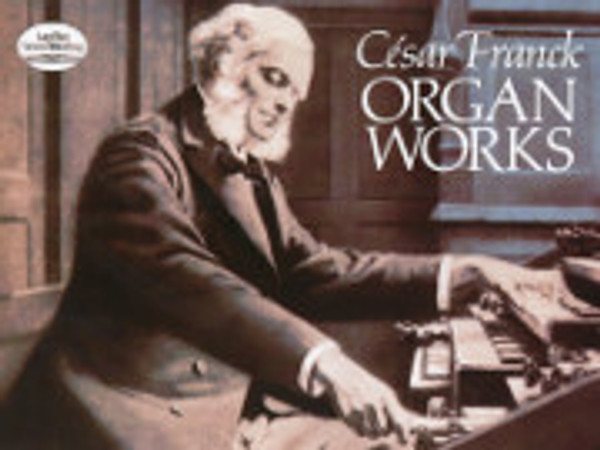 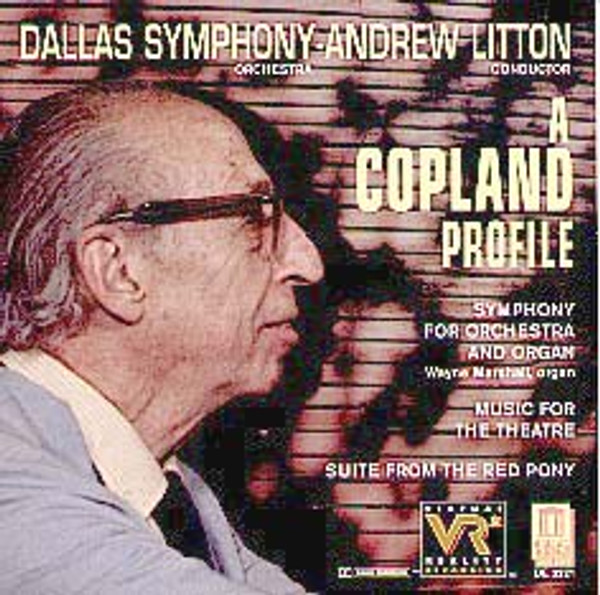 Copland Symphony for Organ and Orchestra