For Trinity Wall Street, he designed the largest organ in the world which was built by America's leading organbuilder of the day, Henry Erben of New York. A fascinating contretemps developed between Erben and Hodges, whose diary records the entire situation as it unfolded, replete with personal notes in the margins such as, "Promises, broken like pie crust," and an account of their final encounter, involving the rector of Trinity, where the antagonists shoved one another and Hodges, armed with a walking cane, avoids a near disaster. Ogasapian reports how Hodges had collaborated with Bristol organbuilders on developing Pedal keys and divisions for British organ which did not have them before the early 19th century, including experiments with key materials ranging from solid brass to wood, issues of Pedal compass and pitch, and fitting Pedals to existing organs, many of a manual compass that descended to G below the low-C of the modern organ. Hodges was a consummate musician, bringing the latest and evolving elements of Anglican musical worship to New York and heading the large music department of Trinity Parish, which included several churches and chapels. The author draws on Hodges' extensive writings in musical and church publications to bring a full picture of America's leading church musician of the mid-19th century. 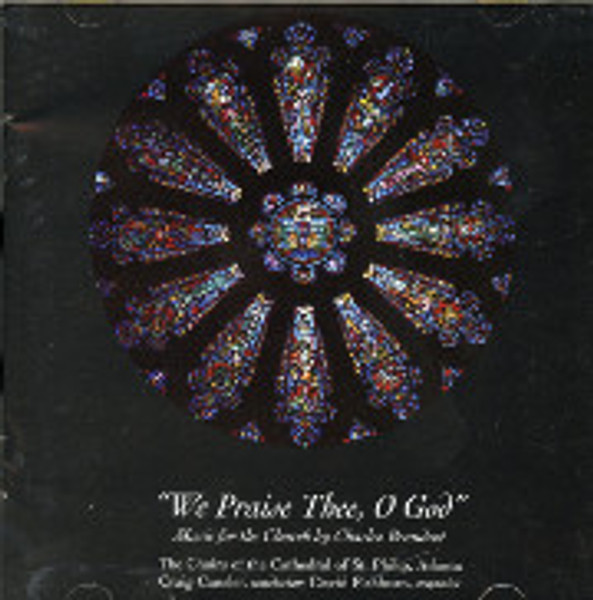 Music for the Church by Charles Beaudrot 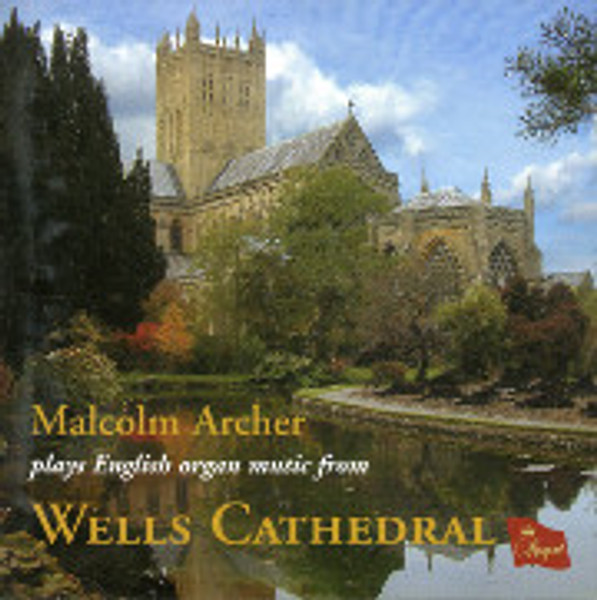 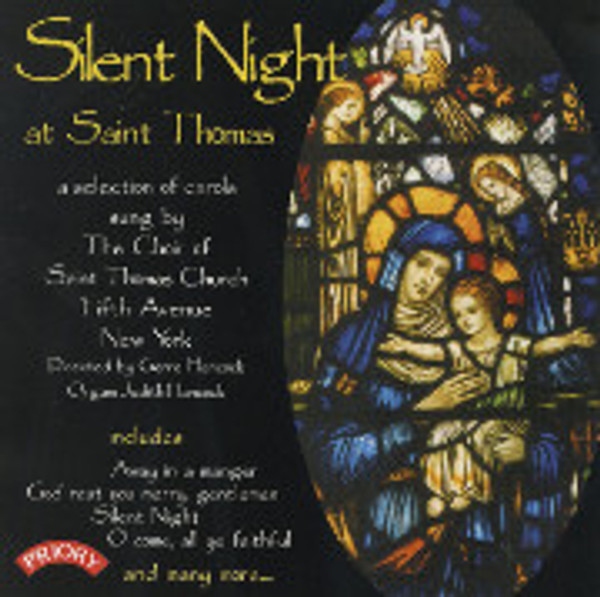