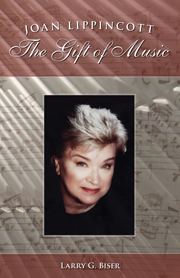 Head of the organ department of Westminster Choir College, the largest in the world, Joan Lippincott taught hundreds of students and played more than 600 recitals around the world. The Gift of Music is the story of Joan Lippincott’s life, career, and influence. In addition to a biography by compiler and editor Larry Biser, former students, friends, and colleagues have contributed essays. The book is profusely illustrated and includes recital programs, a list of Lippincott’s recitals, and a complete discography. 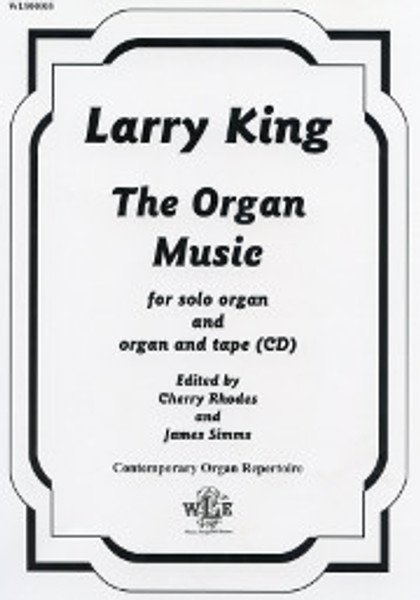 Larry King, The Organ Music for solo organ and organ and tape (CD) 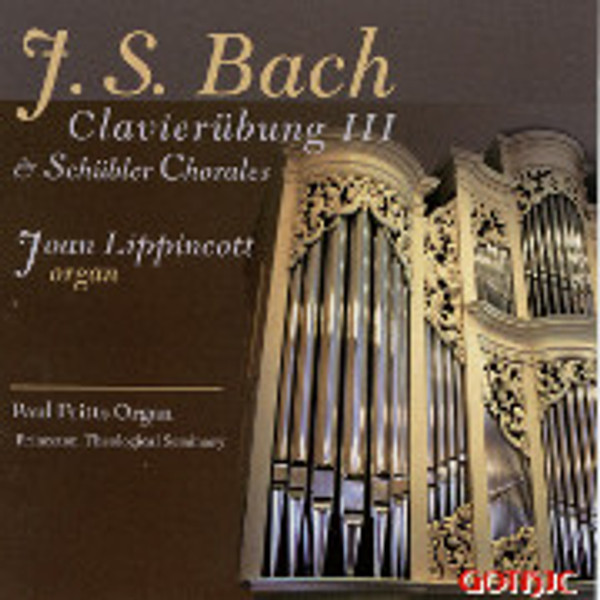