LAWRENCE PHELPS (1923–1999) set the North American Organ Reform movement on its edge with articulate notoriety following the mid-1952 culmination of the new Aeolian-Skinner organ for the Extension of Boston’s First Church of Christ, Scientist — The Mother Church. Entrusted with the monumental instrument’s tonal design, Phelps specified the scales and spent months tonal finishing on-site. Subsequent articles on the design and use of compound stops, advocacy for a return to slider windchests, and more empirical scaling created no small degree of controversy. Perceived as a radical upstart, Phelps clearly embraced the task of pushing organ reform beyond the trails so daringly blazed by Walter Holtkamp and G. Donald Harrison.

Burton Tidwell’s study chronicles the prolific work of Lawrence Phelps from its beginnings in his native Boston, his pioneering work as tonal director of Casavant Frères—embracing full encasement and mechanical action, and the organs created under his own banner as Lawrence Phelps & Associates. Profusely illustrated, the book pays homage to the quest of one musician to realize his vision of an ideal vehicle for communicating the great body of idiomatic organ literature while inspiring other musicians and composers. The author worked closely with Phelps in the first drafts of this book and has built a compelling text incorporating the subject’s own prolific writings to illuminate this significant contribution to our musical heritage. 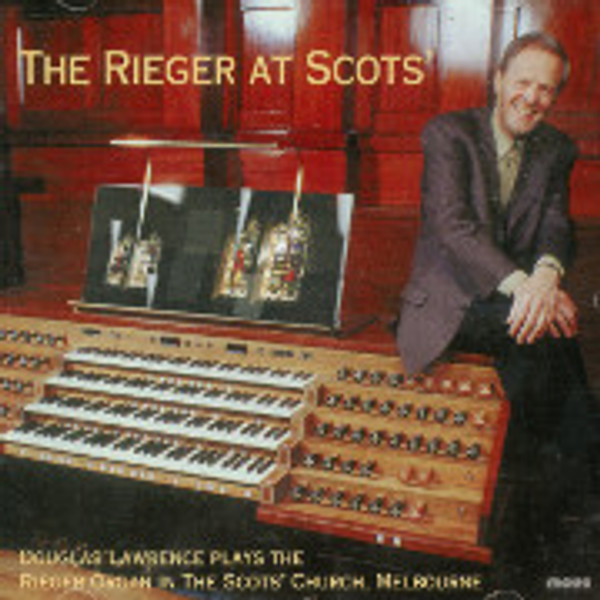 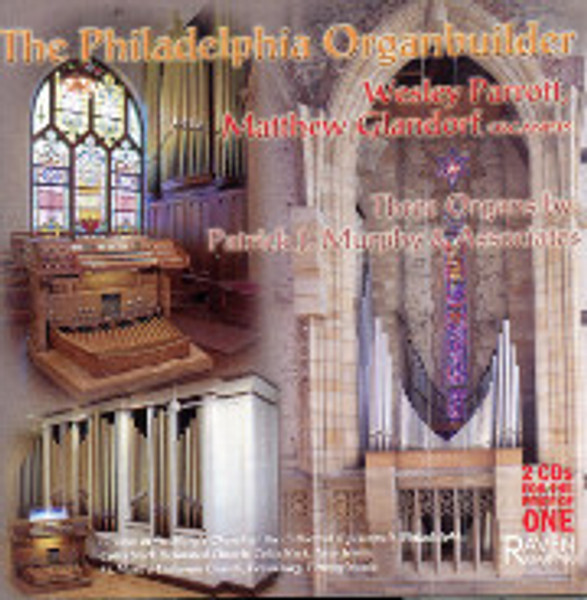 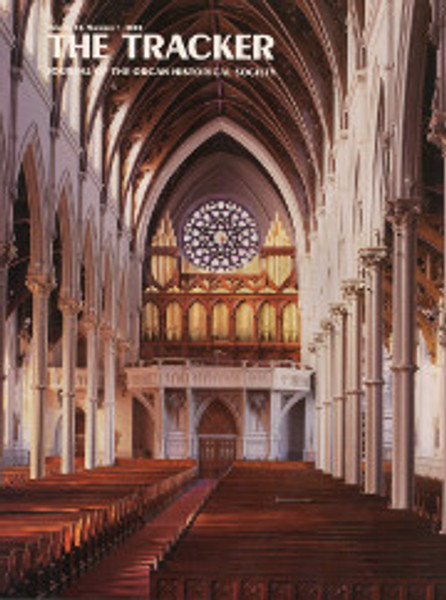