Pipe Organs of the Rich and Famous

Largest, loudest, and most complex of musical instruments, the organ has traditionally been found in churches—from country parishes to great cathedrals—and, for centuries, small “chamber organs” were found in the homes of the elite, most often, royalty. Then, in the mid-19th century, with the application of mechanical blowing devices, organs entered the private homes of the well-to-do and professional musicians. Automatic player devices provided those who could afford them with a self-playing organ and the opulent mansions of the new American aristocracy offered unlimited space for extremely large instruments.

Rollin Smith’s Pipe Organs of the Rich and Famous is the story of organs in more than 50 private homes. It recounts a time when the organ was not only a symbol of those who had arrived socially, but was considered the ultimate appointment of the luxurious home, indeed, the Home Orchestra of the Twentieth Century. Included are royalty, captains of industry, famous organists and composers, organbuilders, and those whose names are less familiar, but who were patrons of the King of Instruments on a lavish scale. Well-known subjects include Andrew Carnegie, Horace Dodge, Marcel Dupré, George Eastman, Henry Ford, Henry Clay Frick, Charles Gounod, John Hays Hammond, Robert Todd Lincoln, John D. Rockefeller, Louis Comfort Tiffany, Wm. K. Vanderbilt, Charles-Marie Widor, and Frank W. Woolworth.

Designed by Len Levasseur and profusely illustrated with 300 photographs and engravings, this large-format, hard-cover book documents the work of more than 25 organbuilders in the United States, England, France, and Germany; stoplists of each instrument are included. 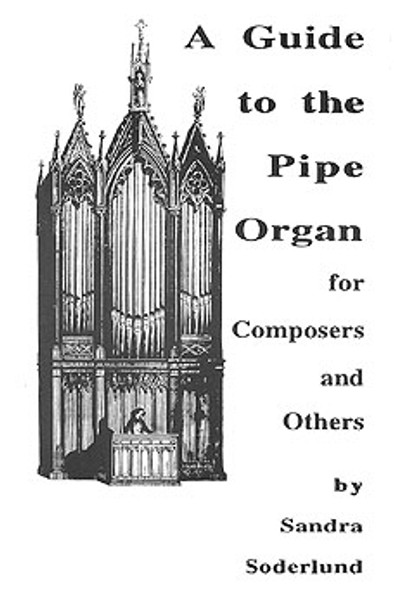 Soderlund: A Guide to the Pipe Organ 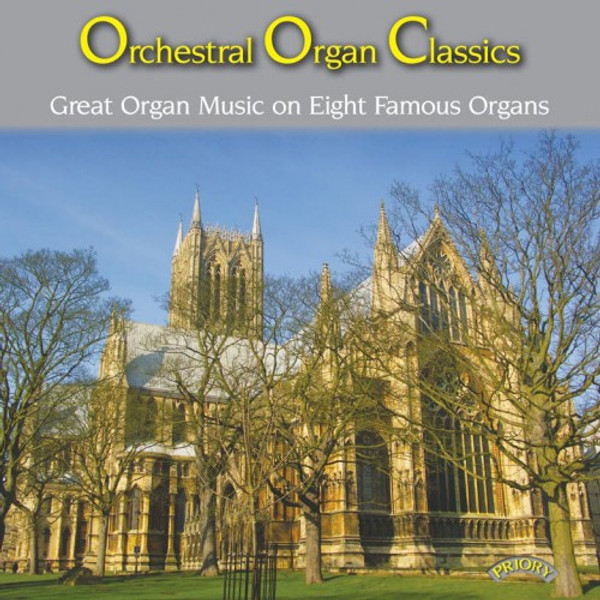