James Lancelot plays the organ of Durham Cathedral in this 2-CD set of all of the organ works of the great turn-of-the-century Englishman, Sir Charles Hubert Hastings Parry. Includes works composed in tribute to Parry by 12 contemporaries/students and published in 1924 as A Little Book in Memory of Sir Hubert Parry, along with a piece by Parry himself, found after his death. 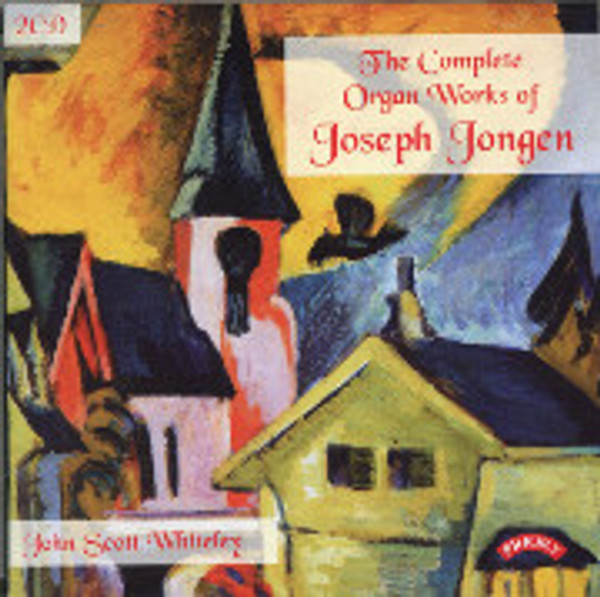 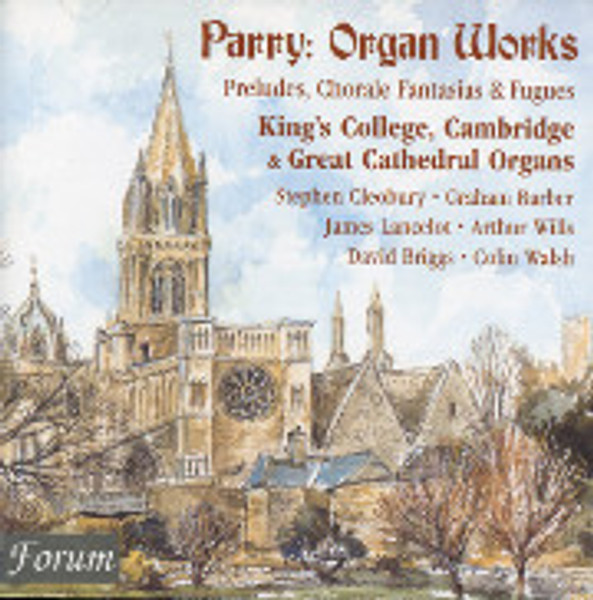