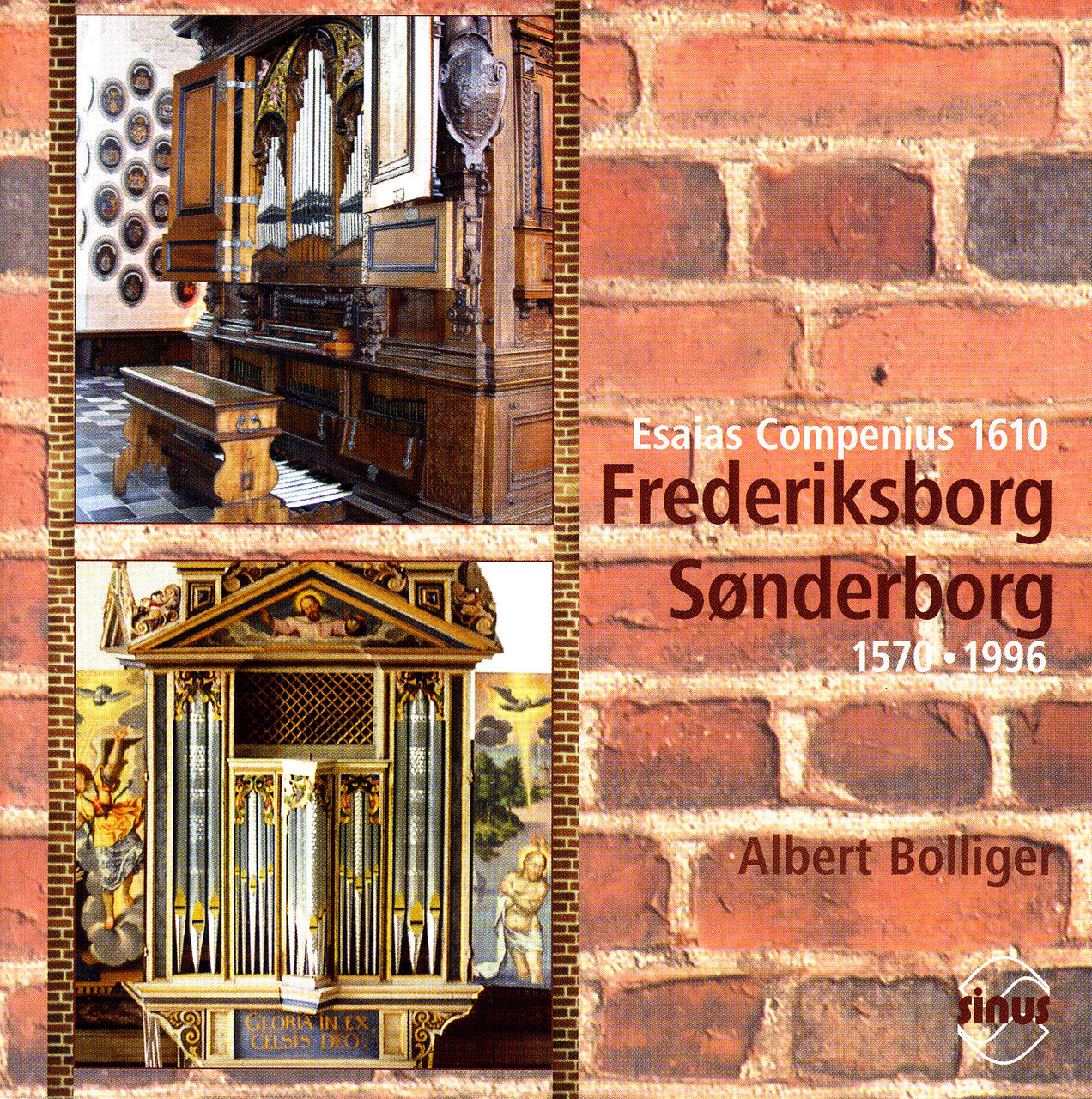 The 1610 Compenius Organ & the Dorothea Organ in Sonderborg

Honored by the French journal Diapason, this recording offers a rare glimpse at the famous Compenius organ now in Frederiksborg Castle. Originally erected in Hessen for chamber music and ballroom use, the organ has traveled to several locations, even being restored at one time by the Cavaillé-Coll firm. The CD booklet has interesting photos of the organ and its venue, as well as a history and stoplist. Also featured is a reconstructed organ built in 1996 using fragmentary evidence provided by a Renaissance instrument of now highly unusual style in the Sønderborg Castle. Albert Bolliger uses a varied program of 16th- and 17th- century works to guide us through the sounds of these two fascinating organs. A well-composed booklet provides photos and other information, including stoplists and registrations.