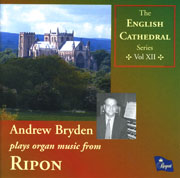 In 1878, the firm of T. C. Lewis of Brixton built an organ for Ripon Cathedral. By 1912, the Lewis organ was deemed to be in need of rebuilding and Harrison & Harrison rebuilt the organ between 1912 and 1926. The most recent addition to the organ was in 2000, when a remote digital console with many additional features was donated. The second console duplicates and augments the console still on the screen. The Ripon case, however, features a “digital” feature of another sort from 1695 when a carved wooden hand was added to the case. A rebuild had prevented the organist from being in sight of the choir and the carved hand could be operated using a lever on the console, thus keeping musical forces in time with each other! HOLLINS: Concert Overture in F Minor DARKE: Retrospection HARRIS: Sonata in A Minor IRELAND: Elegiac Romance JACKSON: Impromptu, Op. 5 BUTLER: Capriccietto WILLAN: Introduction, Passacaglia, and Fugue 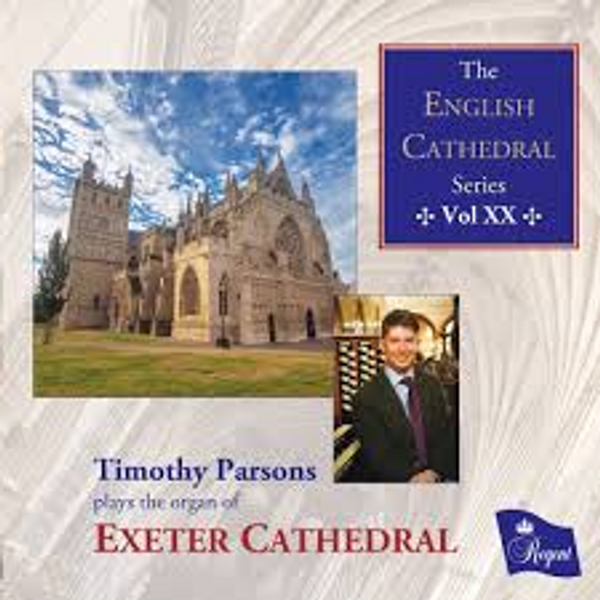 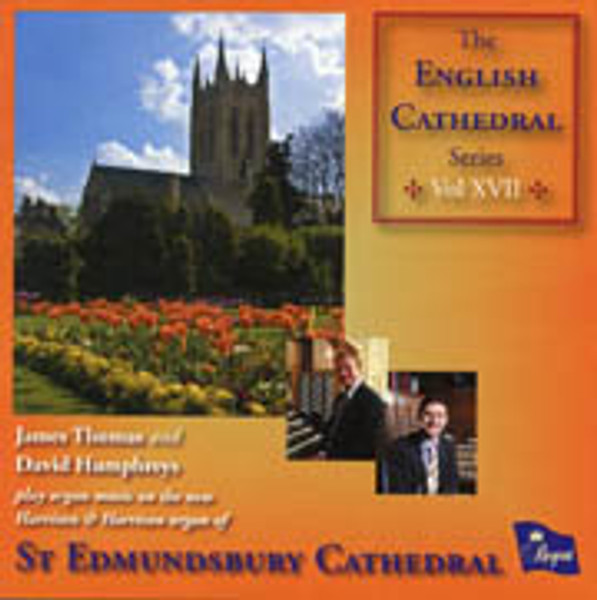 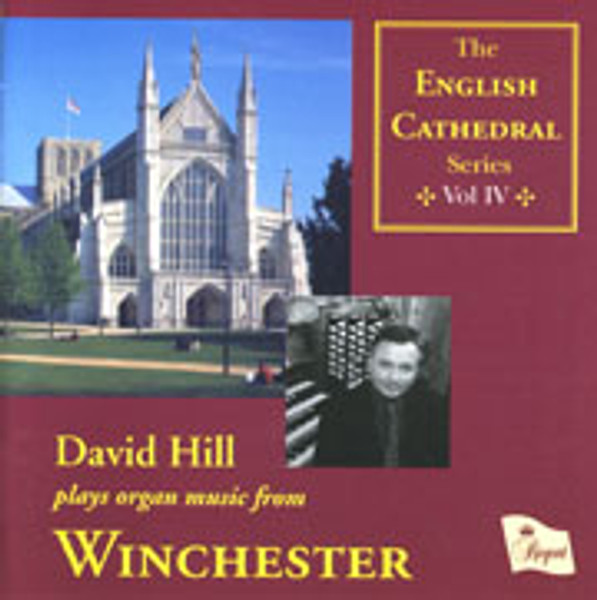