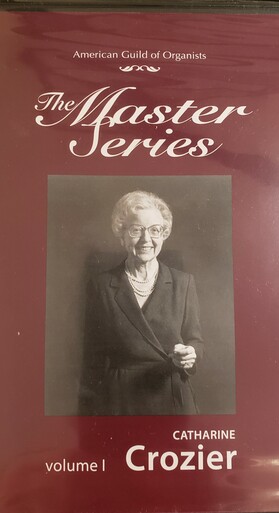 Part I of the AGO The Master Series, Dr. Crozier had a distinguished career as part of the organ faculty at the Eastman School of Music, and served as head of the organ department. She played for AGO national conventions, and in 1979 was named "International Performer of the Year" by the New York City Chapter AGO. In this dvd, she teaches ten students in an organ masterclass recorded at Illinois College in Jacksonville, IL, in Rammelkamp Chapel. Works by Franck, JS Bach, Vierne, Eben, Dupre and Widor are featured in this volume. 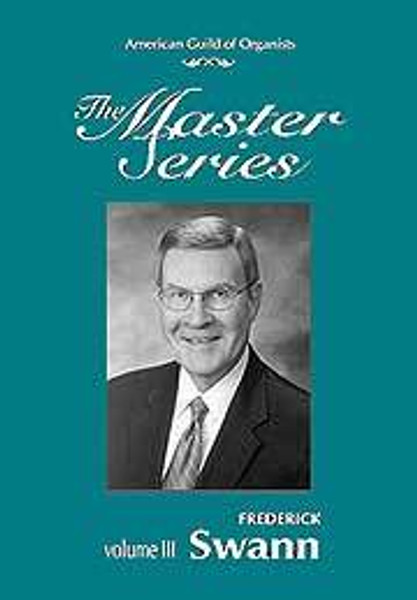 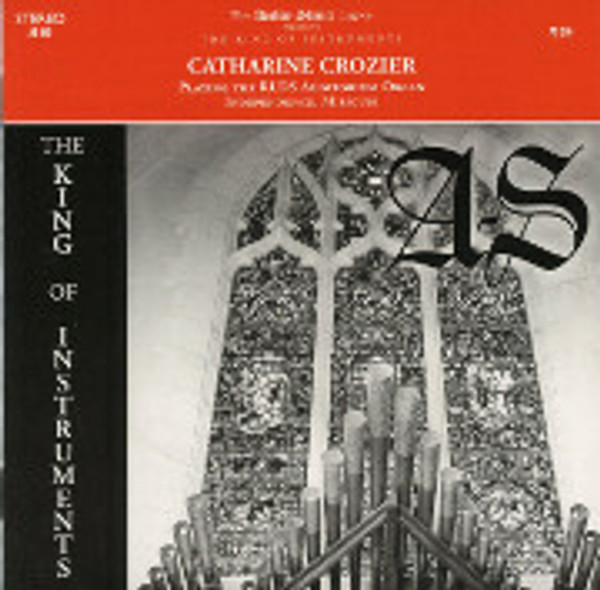 The King of Instruments: Catharine Crozier 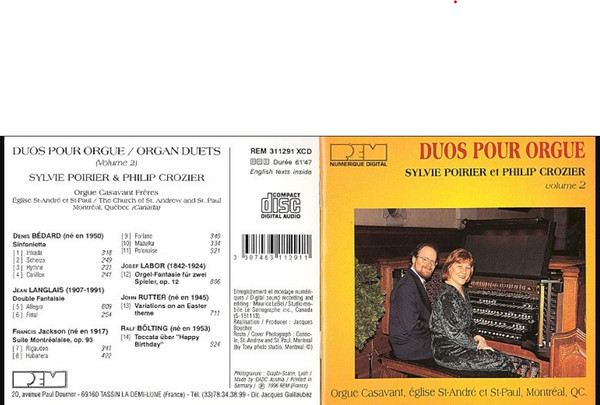