A two-disc set containing a DVD video and audio CD of virtuoso organ showpieces from one of the world's greatest organists in his first DVD release. DVD extras include an interview with Thomas Trotter, talking about his life, career and work as Birmingham City Organist, and a guide to the Town Hall organ. Also contains a sixteen page booklet with notes on the music by David Gammie, a short history of the Town Hall, and a newly-written article on the history of the organ by Nicholas Thistlethwaite. Dolby 5.1 surround sound, multi-region PAL/NTSC (double-sided disc - playable anywhere in the world), 16:9 widescreen.

George Thalben-Ball
Variations on a theme of Paganini for pedals

Richard Wagner, trans Edwin H Lemare
Overture to The Mastersingers of Nuremberg
Romance The Evening Star
Ride of the Valkyries 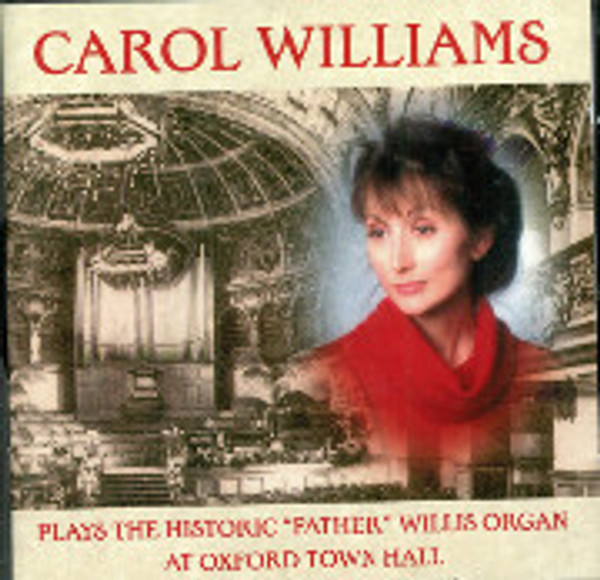 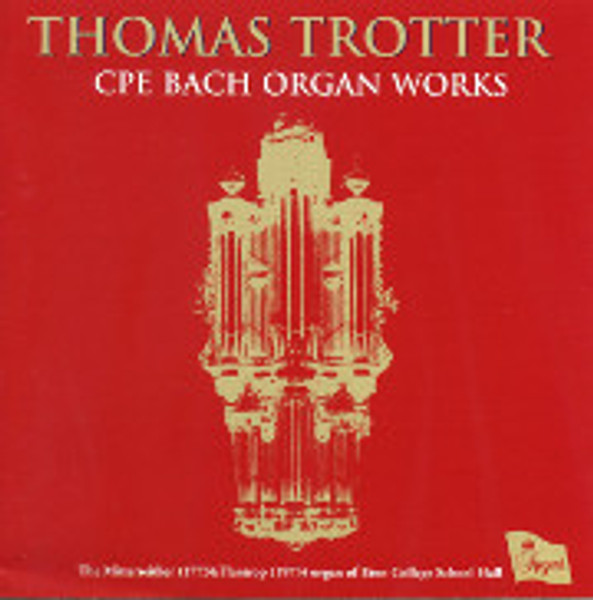