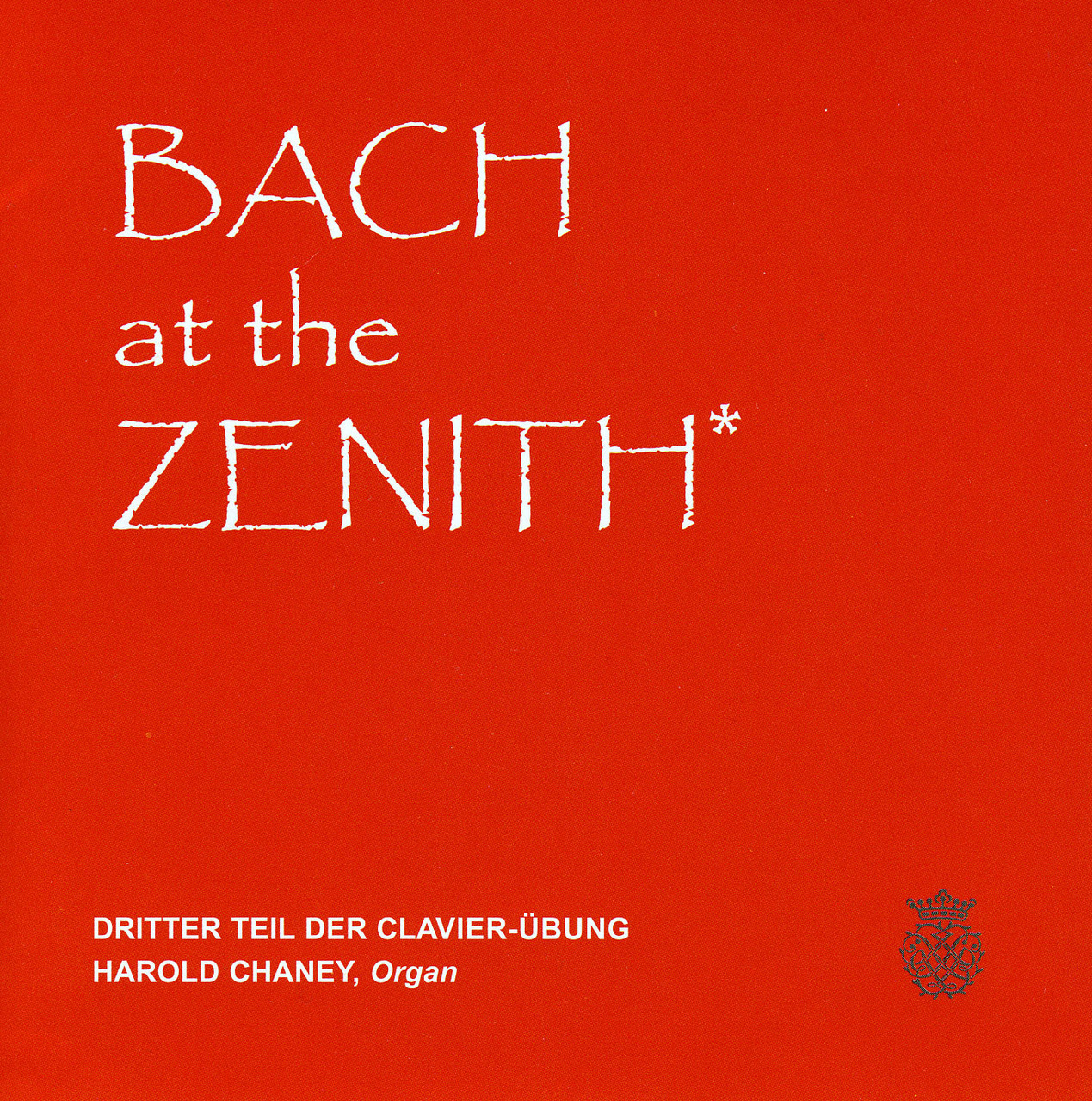 Bach at the Zenith

Dritter Teil der Clavier-Übung Harold Chaney expertly plays Bach’s monumental work on the 1966 Casavant 3-45 in the Church of St. Ignatius of Antioch, New York. The American Organist calls the 2-CD set “…most satisfying performances of one of the great milestones of keyboard literature” and further notes “Chaney makes no airs; he allows the music to speak for itself….” Harold Chaney is a veteran organist and harpsichordist, a Fulbright Scholar and has performed with numerous orchestras, as well as in solo and chamber music events in the US and Europe.