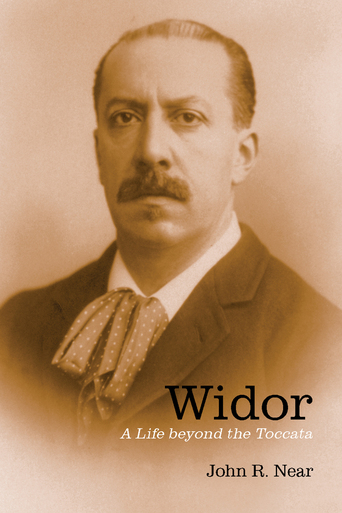 Copy of John R. Near, Widor: A Life Beyond the Toccata (Softcover Edition)

Widor: A Life beyond the Toccata brings to light the life and work of one of France's most distinguished musicians in the most complete biography in any language of Charles-Marie Widor. It illuminates the life and work of one of France's most distinguished yet neglected musicians of the belle époque. He is considered one of the greatest organists of his time, a prolific composer in nearly every genre, professor of organ and composition at the Paris Conservatory, academician and administrator at the Institute of France, journalist, conductor, music editor, scholar, correspondent, inspired visionary, and man of deep culture. An appendix constitutes the most complete listing ever compiled of Widor's oeuvre. Each work is dated as accurately as possible and includes the publisher, plate number, dedicatee, and relevant commentary. Another appendix lists Widor's complete published writings, other than the scores of press reviews he penned over several decades. John Near is William Martin and Mina Merrill Prindle Professor of Fine Arts and college organist at Principia College. 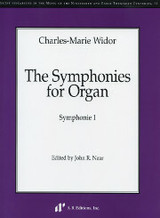 Charles-Marie Widor (edited by John R. Near), The Symphonies for Organ: Symphonie I 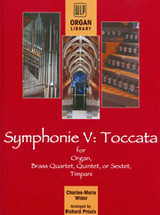