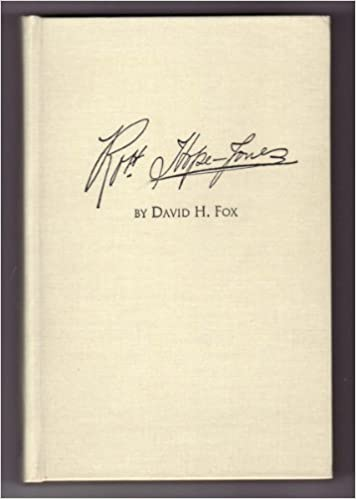 Robert Hope-Jones (1859-1914) is considered the inventor of the theatre organ in the early 20th century. He believed that the organ should be able to imitate orchestral sounds, and that the console should be detachable from the pipework of the instrument. With a background in engineering, Hope-Jones brought many new ideas around electrification to the construction of his instruments. He built 246 organs between 1887 and 1911, but very few examples of his work remain. David Fox's 1992 book is the definitive biography and record of Hope-Jones' work.

The volumes offered in the OHS Catalog are used, but in excellent condition. Slight mark on the front cover, and name of previous owner marked on the inside. No markings or damage to any pages. 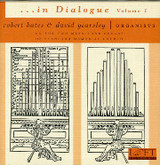 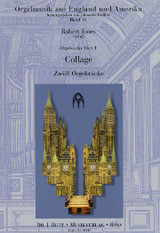 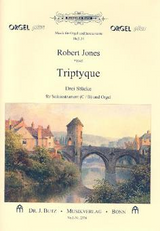