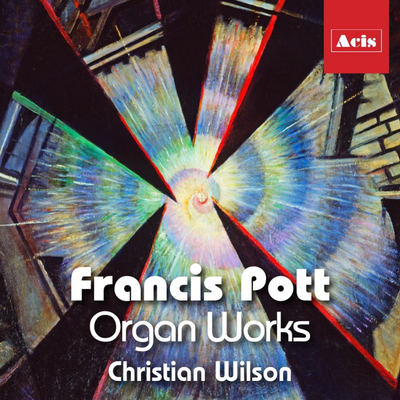 Featuring'La Chiesa del Sole'written for Thomas Trotter and commissioned by the Deanand Chapter of Manchester Cathedral for the inauguration of the new Kenneth Tickellorgan, 2017, and to the memory of John Scott.Choir & Organcalled it"Characteristicallyrich and intricately crafted,"whileOrganists’ Reviewnoted how"Wilson delivers Pott’swork with sensitivity and insight.”               Sign inSign up     WIL ‘Christian Wilson’s virtuoso performances mark him as one of the most unusual and exciting organists of his generation. He has performed as a soloist throughout Europe, the USA and Australia and appears regularly on BBC radio and other European stations. Praised for its ‘wonderful technique…with clear-sighted intelligence’ (Journal of the British Music Society) and ‘incredibly imaginative accompaniment’ (BBC Radio 3), Christian’s playing celebrates the diversity of his instrument, performing repertoire from the 14th century to the present day, and advocating the art of organ transcription. He has a particular interest in historical performance practices, and in repertoire neglected through unavoidable circumstance or waning fashions. Christian’s musical career began at Westminster Abbey, where he had already accompanied a number of choral services in his final year as head chorister. He spent a year as Sub-Organist at Perth Cathedral (Western Australia) before taking up the Organ Scholarship at Christ Church, Oxford. Following undergraduate studies, he took a combined performance and research degree investigating the pre-Reformation English organ and winning various prizes. In 2006 Christian was awarded the Nicholas Danby Scholarship and a Wingate Scholarship for study abroad, taking the Solo Postgraduate Diploma at the Hochschule für Musik in Stuttgart in 2008, where he studied with Jon Laukvik and Ludger Lohmann. Christian is Organist of the Chapels Royal, HM the Tower of London. In 2012, he became the eighth person in the world to perform Francis Pott’s epic Organ Symphony, Christus (widely considered the ‘Everest’ of the organ repertory) with performances in Germany and the UK. His numerous and well-received transcriptions range from works by Bach and Mendelssohn to the 24 Preludes and Fugues by Shostakovich.’ 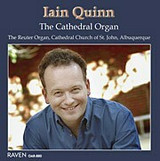 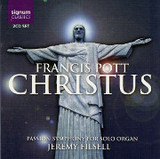 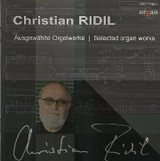 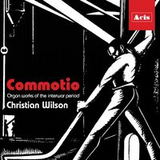