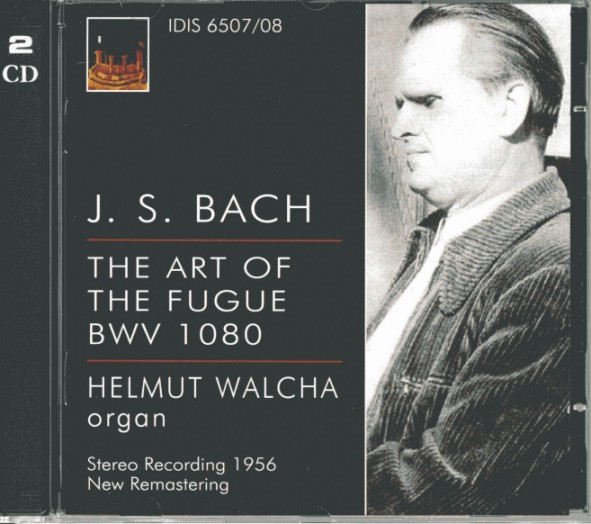 LIMITED QUANTITIES AVAILABLE! This newly re-mastered CD of recordings made in 1956 at St. Laurenskerk, Alkmaar was the first stereo recording released by Archiv in its pioneering series on early music. Walcha plays the complete Art of Fugue leaving the final 4-part fugue unfinished, as Bach did. Also included are monaural recordings of Toccata and Fugue in d, BWV 565, played in 1947 at St. Jacobi, Luebeck and the Passacaglia and Fugue in c, BWV 582 played at the church of Saints Peter & Paul in Cappel from 1952. 2-CD Set