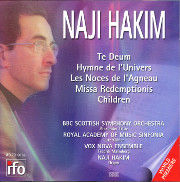 Naji Hakim Composes for Organ, for Organ and Orchestra, and for Chorus 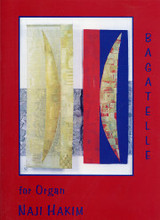 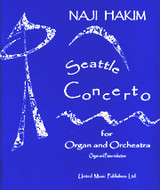 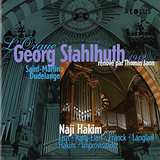