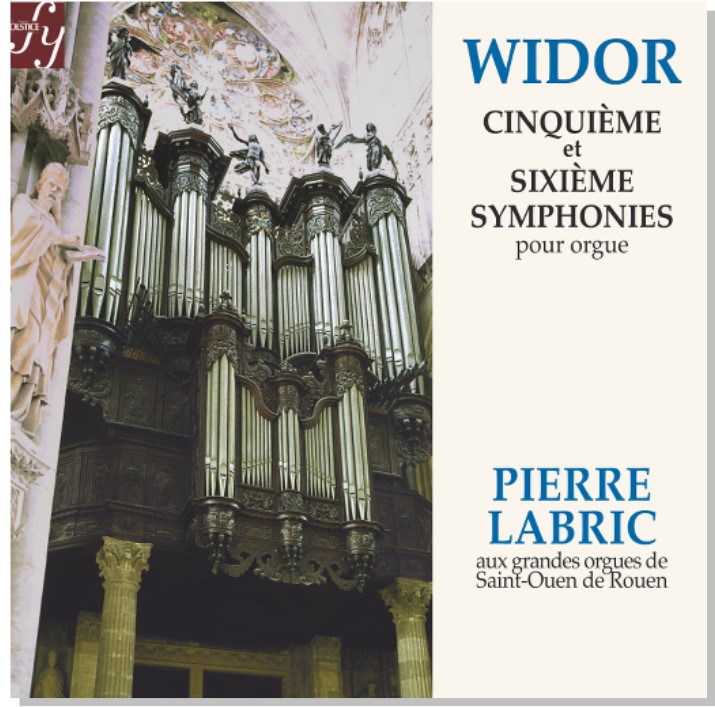 Francois and Yvette Carbou have worked to keep alive the heritage of Pierre Labric (1921 - ). Lacking were the Widor symphonies recorded in 1971 which were first published in the United States by the Musical Heritage Society in the form of a vinyl box set and quickly sold out. The American edition suffered in quality, but then a doctor from Rouen had acquired at an auction many of the tapes from the original collection. This is how fifty years after their recording, the Fifth and Sixth Symphonies were brought back to life. This reissue (June 2022) will be a delight to the performer who has reached age 101, and all who love organ music. 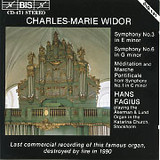 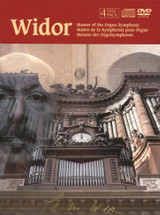 Widor: Master of the Organ Symphony