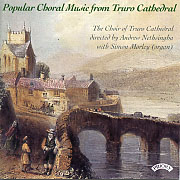 Under the direction of Master of Choristers and Organist Andrew Nethsingha, the men and boys of the Choir of Truro Cathedral perform popular choral music both old and new. Simon Morley, Assistant Organist, accompanies. The Truro Eucharist was composed in 1990 for the first Easter Eucharist of the Rt. Revd. Michael Ball, Bishop of Truro, by former Master of Choristers and Organist David Briggs.

Sir Charles Hubert Parry
My Soul there is a Country 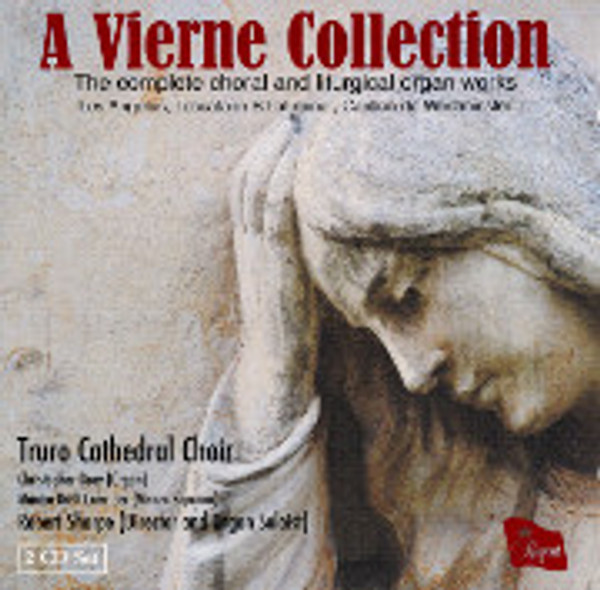 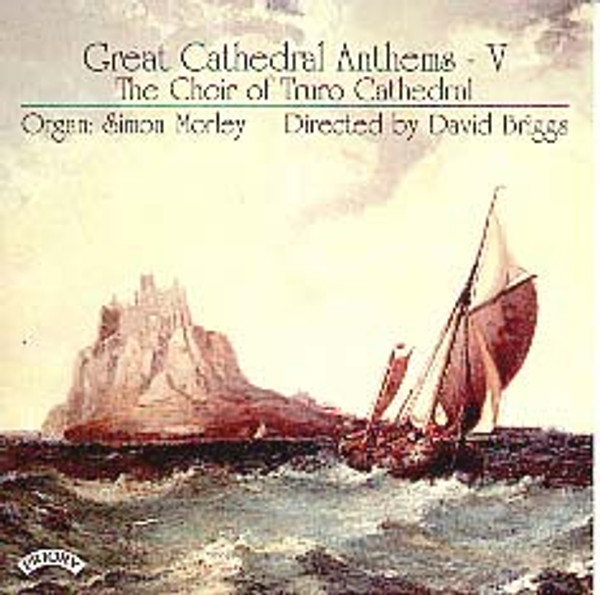 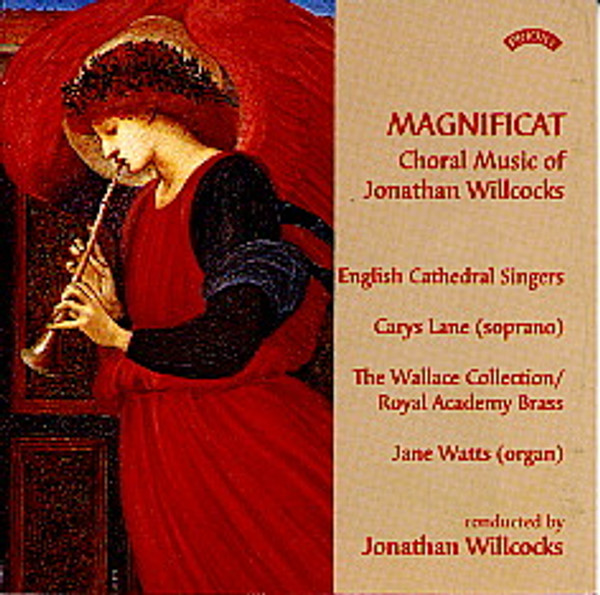