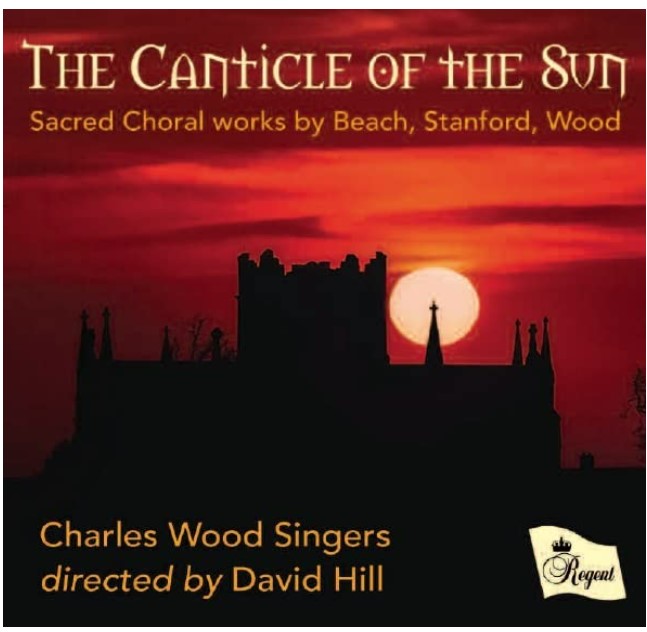 This beautiful new recording showcases some well-known sacred choral works by Charles Villiers Stanford and Charles Wood, together with the first recording of Philip Moore's arrangement of Wood's "It were my Soul's Desire" and four works by American Amy Beach. Her large-scale cantata with words by St Francis of Assisi, ‘The Canticle of the Sun’ is here presented in the first recording of the version with organ accompaniment, and two Psalm settings are receiving their first recording.The three composers all show great sensitivity to word setting, with musical texture adapted to the text, and vibrant vocal lines.

The Charles Wood Festival of Music and Summer School takes place annually in Armagh, Northern Ireland. It was founded in 1994 to celebrate and promote the legacy of Charles Wood, who received his early musical training in St Patrick’s Church of Ireland Cathedral, where this album was recorded. This unique Festival works to support, nurture and inspire the next generation of choral professionals. The Charles Wood Singers, whose talents are showcased on this album, are aged between 18 and 28. This is their first commercial recording. They are accompanied by the accomplished organist, Philip Scriven, who is currently Organist-in-Residence at Cranleigh School. Renowned for his fine musicianship, David Hill MBE is widely respected as both a choral and orchestral conductor. His talent has been recognised by his appointments as Musical Director of The Bach Choir, Music Director of Leeds Philharmonic Society, Associate Guest conductor of the Bournemouth Symphony Orchestra and Principal Conductor of Yale Schola Cantorum. He was Chief Conductor of the BBC Singers from September 2007 to September 2017 and is a former Music Director of Southern Sinfonia. In March 2018, he was honoured with the prestigious Royal College of Organists medal, in recognition of distinguished achievement in choral conducting and organ playing.

What an extraordinary contribution to our nation's musical life [David Hill] has made. ~The Telegraph 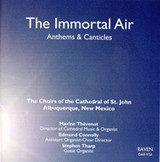 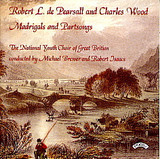 Madrigals and Partsongs by Robert de Pearsall and Charles Wood 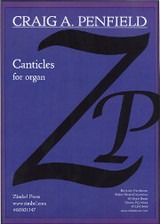 Craig A. Penfield, Canticles for Organ