John Scott Whiteley, Organist of York Minster, plays a stunning recital with video images of the cathedral itself, the city of York and many views of his superb playing. There are many closeups of Whiteley in action which would be impossible in recital. York Minster was consecrated in the late 15th century and is the largest gothic cathedral in northern Europe. The organ dates to 1829 and has received renovations and additions through 1993. One of the three bonus tracks on the DVD features Whiteley as he demonstrates the stages of the organ’s evolution beginning with the most recent work and concluding with the work of William Hill in 1863. Individual stops, as well as ensembles, are heard in a fascinating sonic parade.

A CD version of the program is included as a bonus with the DVD.

Organ and Bells of Salem Minster 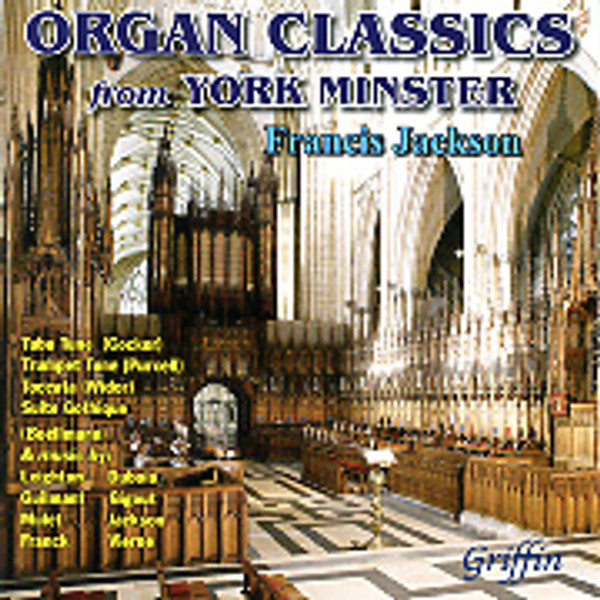 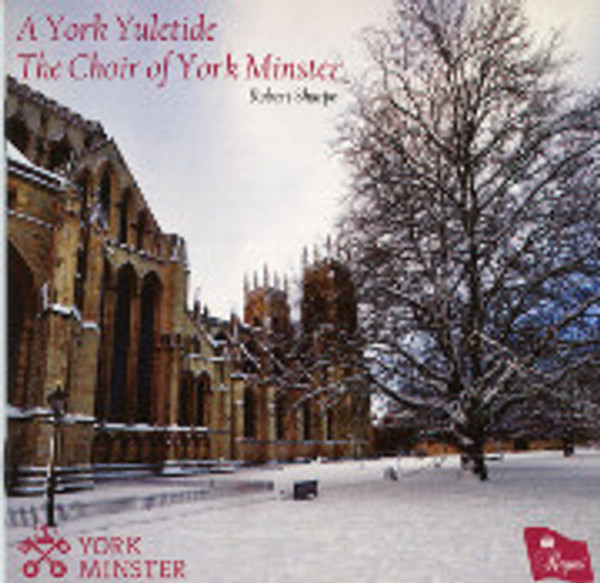 A York Yuletide: The Choir of York Minster