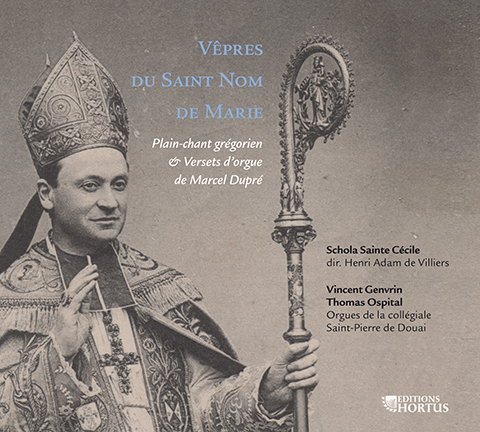 In the fall of 1919 Marcel Dupré, at the time assistant to Louis Vierne at the main organ of Notre-Dame in Paris, received a startling letter: the General Director of the Rolls-Royce firm, Claude Johnson, asked him to set to paper improvisations he had heard at Vespers on 15 August, a nameless listener within the vase congregation. Thus the 15 Versets for the Vespers of the Feasts of the Holy Virgin op. 18 were born, published in England the following year. This extraordinary document should be placed in its liturgical context. This is precisely what the Schola Saint Cécile proposed to us, with an accurate restitution of the complete office in which Gregorian plainchant alternates with the great organ, in sonorous praise of exceptional richness. 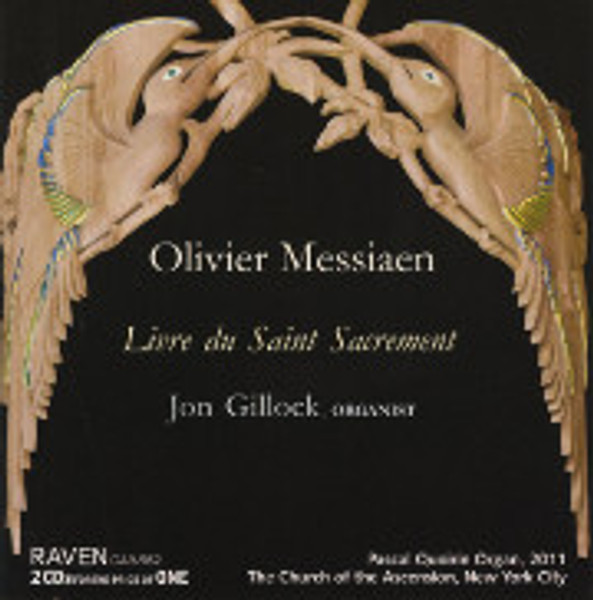 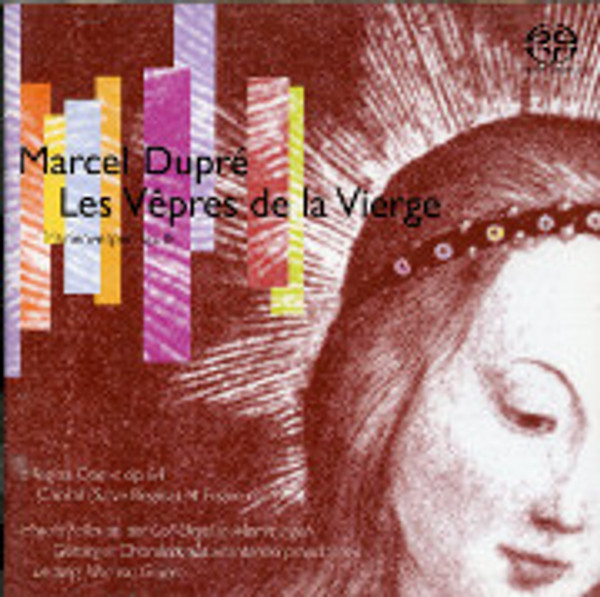 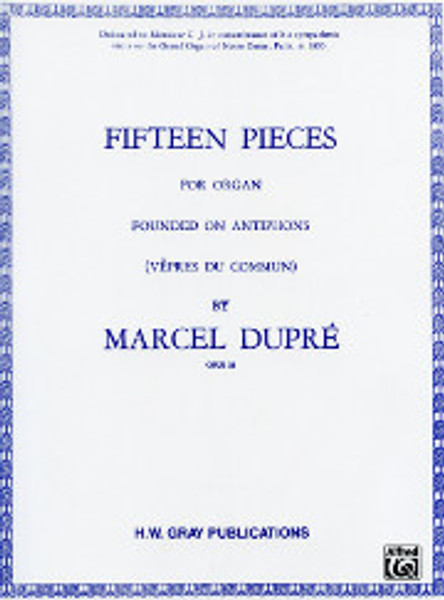