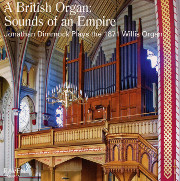 A British Organ: Sounds of an Empire

Jonathan Dimmock plays a rare and almost entirely intact three-manual organ built by "Father" Henry Willis for St. Stephen's Church, Hampstead, England (1871) in a program of works that such organs inspired or for which they were intended. When St. Stephen’s, Hampstead closed in the early 1980s, its Willis organ was purchased and stored in Amersfoort, The Netherlands. It was purchased by Tostareds Kyrkorgelfabrik in 1992, renovated in 1993 and installed in the Organ Hall in Göteborg, Sweden’s University School of Music. In 1998 the organ was relocated once again to Örgryte New Church, Göteborg where it shares an acoustic with a new organ built in the 17th-century north German style of Arp Schnitger. The Willis organ is largely preserved in its original condition. Tonal and mechanical changes made to the instrument by Willis in 1902 and later have been reversed. The concave radiating Pedal clavier and the 30-note pedal compass are believed to be original. Shutters of the Swell enclosure are operated via the original hitch-down pedal. Jonathan Dimmock is well-known internationally as a recitalist. He has held posts at Westminster Abbey in London, the Cathedral Church of St. John the Divine in New York City and St. Mark's Cathedral in Minneapolis. His teachers and mentors include Dame Gillian Weir, Simon Preston, Thomas Murray, William Porter, Harald Vogel, and Haskell Thomson. HOWELLS: Saraband (For the morning of Easter), No. 2 from Six Pieces for Organ; Master Tallis's Testament, No. 3 from Six Pieces for Organ; Psalm Prelude, Set 1, No. 1, on Psalm 34, verse 6 ELGAR: Sonata in G, Op. 28, mvt. 1 BRIDGE: Adagio VAUGHAN WILLIAMS: Rhosymedre from Three Preludes on Welsh Hymn Tunes LEIGHTON: Paean THALBEN-BALL: Elegy HOLST: Jupiter Theme from "The Planets" RATCLIFF: Psalm 84 JOHNSON: Trumpet Tune in A CONTE: Soliloquy NEAR: Sarabande on "Land of Rest" from Suite for Organ 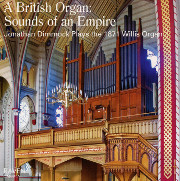 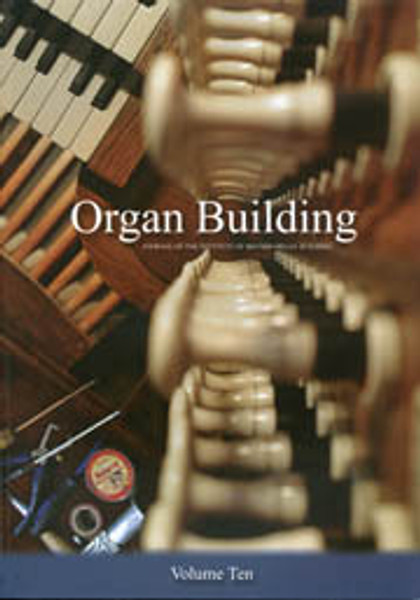 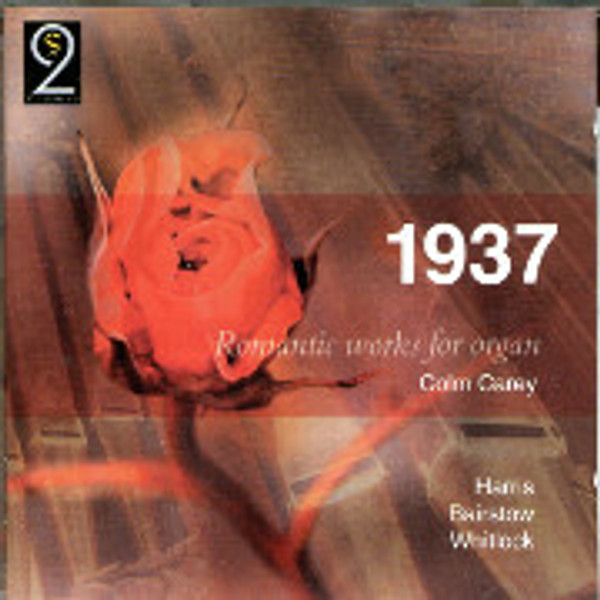 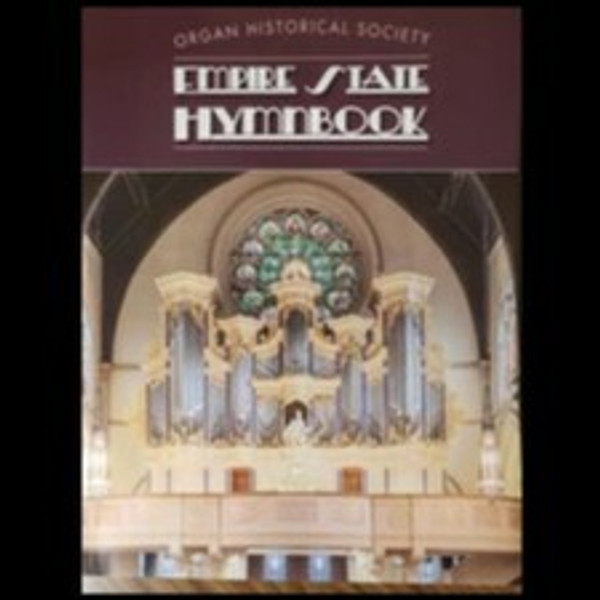 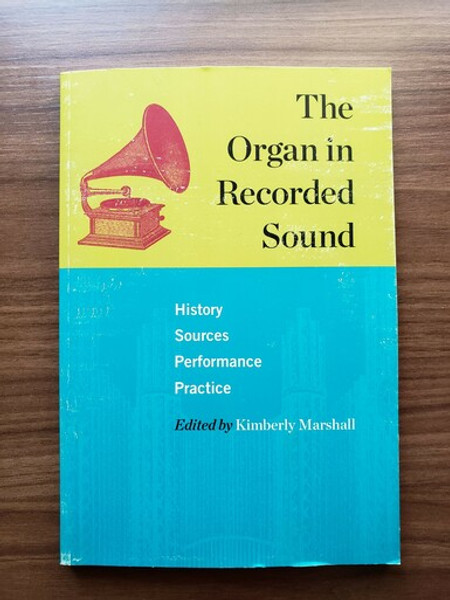 The Organ in Recorded Sound