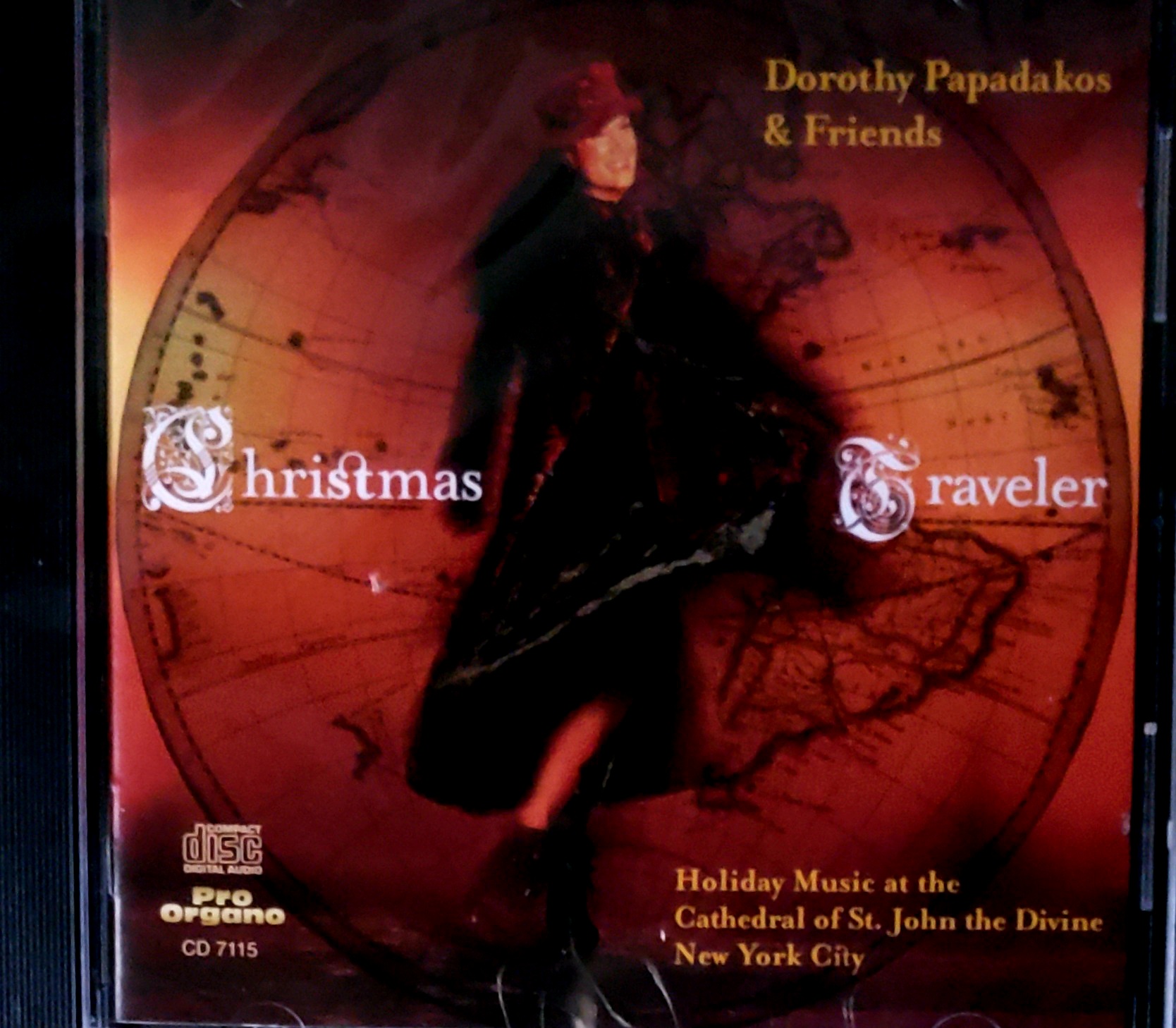 Dorothy Papadakos is a Composer, Lyricist & Organist, is a member of the 7-time Grammy Award winning Paul Winter Consort. She came to international attention as the first woman to be Cathedral Organist of the world's largest gothic cathedral, the Cathedral of St. John the Divine in NYC from 1990-2003. She is celebrated for her daring & imaginative improvisations and scores for theatre, film, TV & ballet. Her new musical BACCHUS smashed box office records in its rave review world premiere in NC and is in development for production. She is a renowned international performer, popular for her sold out silent film programs, specializing in Charlie Chaplin & Lon Chaney. 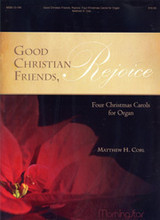 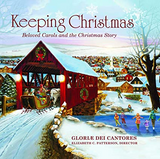