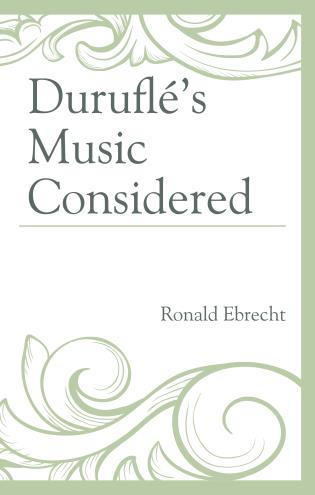 In this book, Ronald Ebrecht has meticulously studied each of Duruflé’s works and put together the first book to discuss in detail all of Duruflé’s music. With encouragement from Duruflé’s editor and the foundation established in his name, Ebrecht has compiled copious examples from manuscript sources to be published for the first time along with the little-known contextualizing works of Messiaen and Barraine. Most widely known for his masterpiece Requiem, the composer’s orchestral gems are analyzed alongside his delightful miniature: the orchestration of the Sicilienne. The organ works which set the standard for virtuosity at conservatories around the world are given new insightful and thorough evaluation by Ebrecht, whose long association with late 19th and early 20th century France and French music affords illuminating connections between Duruflé and his predecessors and successors with sweeping insight and minute detail. 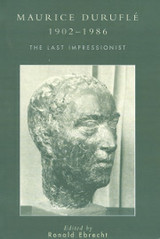 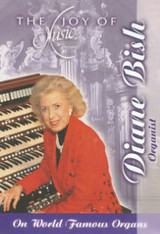 The Joy of Music: Music on the Danube 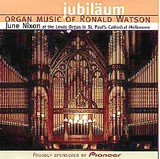