Celebrating the founding of The Organ Historical Society fifty years ago (our 50th year began in the Summer of 2006), the OHS Press publishes an eclectic collection of essays in honor of one of the Society’s founders who has served twice as its President. This hardbound book of 409 pages and 68 illustrations includes original writings in English by fifteen scholars of the organ:

N. Lee Orr: Dudley Buck and the Coming of Age of the American Organ

The first copy in a De Luxe binding was presented to Barbara Owen at the Annual Meeting of the Organ Historical Society at Bridgewater, Massachusetts, on Wednesday, July 13, 2005, during its 50th annual convention headquartered in Brockton, Massachusetts. 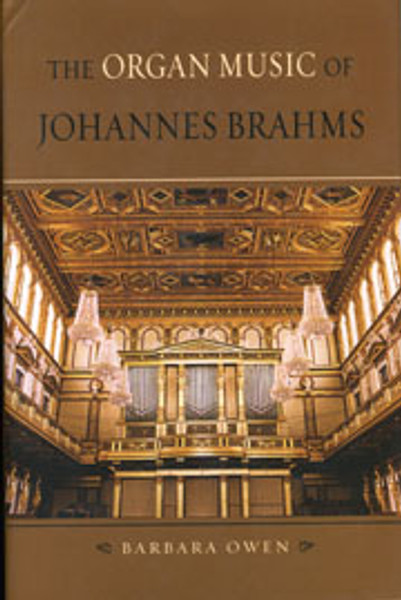 The Organ Music of Johannes Brahms by Barbara Owen

Music on the Green by Barbara Owen 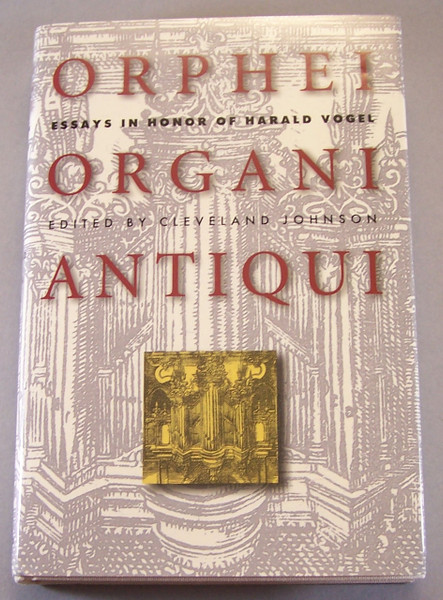