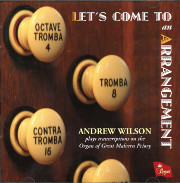 Let's Come to an Arrangement

Andrew Wilson at Great Malvern Priory Continuing the long tradition of transcriptions for the organ from orchestral originals, Andrew Wilson plays the 4-49 Nicholson organ at Great Malvern Priory in an entertaining program dating from secular Bach to imperial Walton. The organ was most recently rebuilt in 2004, though the core of it dates to 1850. 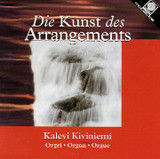 The King of Arrangements Kalevi Kiviniemi 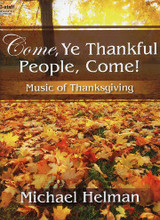