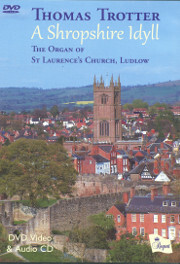 Thomas Trotter presents a thrilling program in celebration of the 250th anniversary of the historic Snetzler organ of St. Laurence’s Church, Ludlow. Images of the medieval walled town and its large parish church are interspersed throughout the performance, as well as quotations from poet and classicist Alfred Edward Housman (best known for his collection A Shropshire Lad). Trotter’s insightful program traverses the colorful history of the Ludlow organ, which retains much of its original Snetzler pipework and case (1764). The accompanying booklet includes extensive program notes, an introduction to poet A. E. Housman, and a detailed history of the town of Ludlow and the Parish Church of St. Laurence. Creative filming angles and Trotter’s vibrant, memorized performance allow the viewer to experience this program in exquisite detail. Highly recommended. Track Listing: George Frideric Handel (1685-1759) Concerto in B-flat Major, op. 4, no. 2 (arr. Thomas Trotter) A tempo ordinario Allegro Adagio Allegro ma non presto Three Dances Brande champanje (anon. 16th century) Daphne (anon. 17th century) Almande (anon. 16th century) William Boyce (1711-1779) Trumpet Voluntary in D, no. 1 Larghetto Vivace The tune of Holsworthy Church Bells, played on the carillon of St. Laurence Church, by Thomas Trotter Samuel Sebastian Wesley (1810-1876) Holsworthy Church Bells Sir Edward Elgar (1857-1934) Sonata in G, op. 28 Allegro maestoso Allegretto Andante espressivo Presto (comodo) Michael Nyman (b. 1944) Fourths, Mostly William Walton (1902-1983) Crown Imperial Total Playing Time: 74:19 (DVD)/ 73:00 (CD) 2014, Regent Records Reviews “This month’s instrumental releases climax in a magnificent recital (presented on both CD and DVD) from Thomas Trotter on the organ of St Laurence's Church in Ludlow (where A. E. Housman is buried) This is one of those rare occasions where everything seems to go like a dream, whether stylistically or in terms of Trotter’s ability to discover the perfect tempo giusto, articulation and registration for each piece. Filmed from a variety of angles above, from the side and below along the pedal keyboard, interspersed with captivating footage around the interior and exterior of the church and the surrounding town, this is a production that works outstandingly at every level. Opening with Trotter’s skillful adaptation of Handel’s Op. 4 No. 2 Concerto and continuing through a fine selection of sixteenth- and seventeenth-century dances and pieces by Boyce and S. S. Wesley, Trotter really comes into his own with majestic performances of the Elgar Sonata and Walton’s show-stopping Crown Imperial offset by the mesmerizing footwork required by Michael Nyman’s Fourths, Mostly. Highly recommended.” - International Record Review (January 2015) “Every registration is judged to perfection; every solo is exactly balanced by the accompaniment: every crescendo and diminuendo is precisely controlled. In every instance, one feels that this is the definitive version of this piece of music....Overall, one of the best recitals I have ever heard; not to be missed.” - Organists’ Review (September 2014) “The playing is predictably splendid, with Trotter’s magnificent technique and control not just audible but visible in this case. He survives the unforgiving camera with alacrity, performing immaculately with no music....This is a DVD which should be in the collection of every serious student, player or lover of the organ.” - Sydney Organ Journal (Spring 2014) 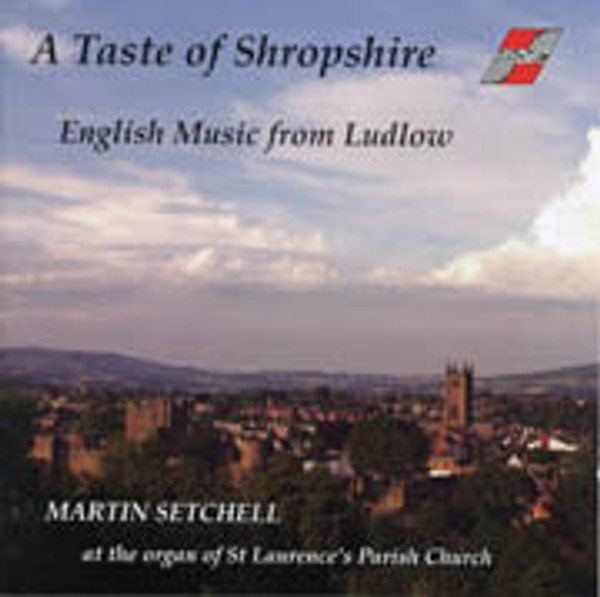 A Taste of Shropshire 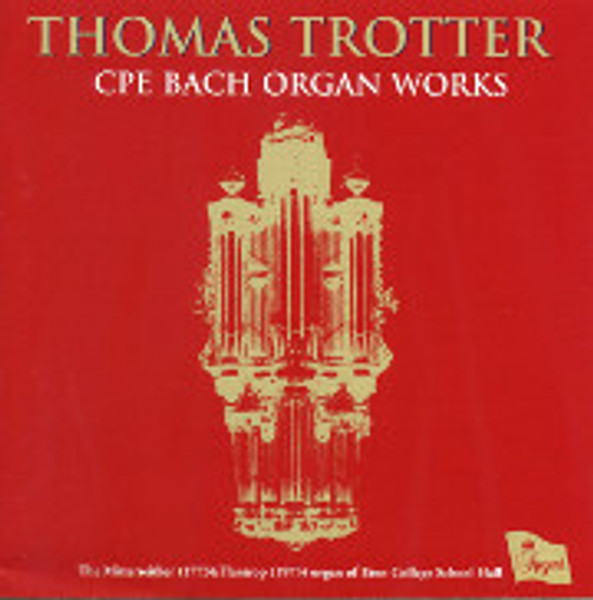 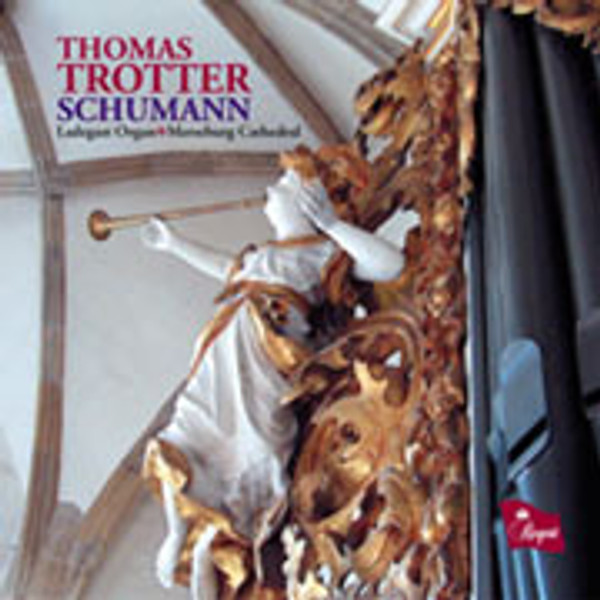