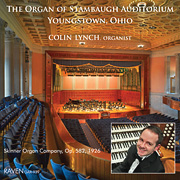 NEW! Colin Lynch, winner of the Fort Wayne Competition in 2010, plays the intact E. M. Skinner organ of four manuals and 67 stops in a grand concert hall, Stambaugh Auditorium, both hall and organ built in 1926 as the magnificent bequest of a native to the people of Youngstown, Ohio. Restoration of the organ as-built, with all original equipment, was completed by A. Thompson-Allen Co. in 2010. 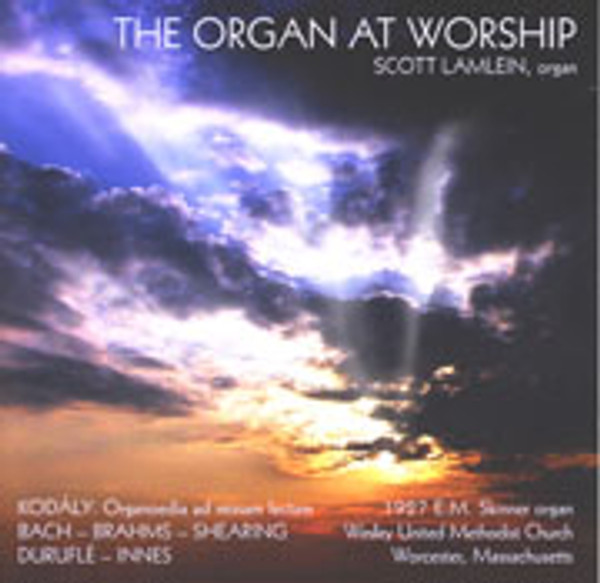